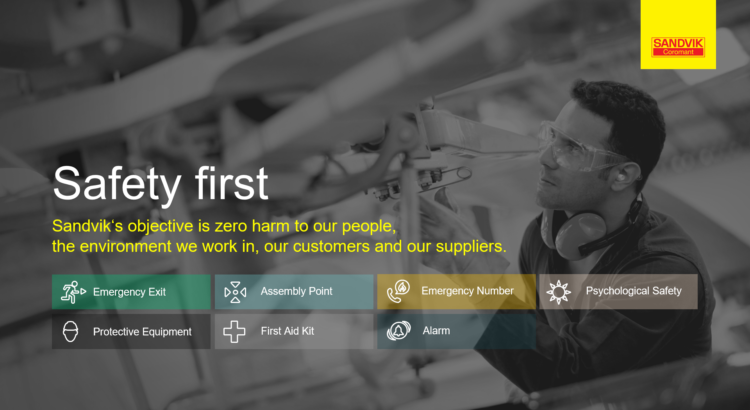 Cargo cults[1] are religious practices that have appeared in traditional tribal societies in the wake of interaction with technologically advanced cultures. In the Pacific Ocean after World War Two, tribes on desert islands focused on obtaining the material wealth (the ”cargo”) of the advanced culture by imitating the actions they believed caused the appearance of cargo: by building landing strips, mock planes, mock radios etc. Obviously, they failed – like an aeroplane with no motor – to deliver anything of value.

When I perform my work as an Agile coach, I often hear Psychological Safety talk from enthusiastic people and Agile coaches, but I see no actions or effects coming out of it. Especially leaders and HR don’t grab the torch and actually walk the talk. People nod their heads and say, this was a great session and it made us see clearer but the next day they don’t bother to implement anything of it. Perhaps we post a Psychological Safety meme in the chat on Fridays enforcing this cult, and then there is nothing more to it! I call this phenomenon “Cargo Cult Psychological Safety”: You think you actually do it by adding symbols and best practices – but without any value or actions – and just talk about it. A great example is a company where I suddenly found Psychological Safety on a PowerPoint slide after having talked about it for a while. Today they have this Psychological Safety slide at the beginning of every meeting and actually spend time talking about all aspects of safety, including Psychological Safety, but afterwards leadership keep following their old agenda. It is just words coming out of their mouths as they are not accountable for it and their salary is not on stake for it. Still this slide is better than nothing and I consider them the Swedish champions in Psychological Safety, so far!

Thanks to Sandvik for letting me use their excellent slide here.

In my sessions at this company, I added one more slide after the one above and made people think twice. My slide was a Psychological Safety check that we needed to tick off before moving on to the actual topic. If we didn’t complete it, we aborted the session in favour of a Psychological Safety discussion. This is catch 22 though, no session was aborted despite my hopes for it. The checklist was:

At the same company I saw the first sign of HR engaging with Psychological Safety. It was on the intranet where the “Vice president of HR” said:

” We can all influence Psychological Safety in our everyday behaviours at work. Let us all strive to continue to develop our culture based on openness and trust, continuous improvements, and learnings – encouraging each other to speak up, and give mutual feedback.”

A great first step, but still just words. Not one of the companies I have worked for, nor the Unions they are connected with, have any plans for Psychological Safety. That worries me. And the missing link for starting to walk the talk is – HR. I hope to revisit this company later to see if I can find some great examples of Psychological Safety in real action. Maybe also a manager openly admitting his mistakes?

This is a part of the book Psychological UNsafety from the trenches you can order or read more about here.