When I was tucked in, and my father shut the light I always asked him a question. The question was always about how something worked. It could be a clock, a flower or even the universe. My father did not know everything, but he tried to answer and the better question I had, the longer I could stay up with the following discussion. The purpose of this was not so much the question itself as it was to stay up with him a while longer. But the how question and his answer got me more and more curious on the world, so I hang out in libraries (similar to Internet today but no login) and read books about the how. From Richard Scarry to Karl Marx. These books inspired me to understand how thing works and made me the doubter I am today, not going with the flow.

The playbook is a great tool I have found out when working with teams and organizations, spreading the word of how. The term first hit me some years ago when I read a book about the famous football coach Vince Lombardi. I realized that today all teams in USA have a playbook, so I took that concept to my own club where I was the chairman. The club was small with only nine teams but big enough to create a mess in the organization. How should the budget be spread? Who is working in the cafeteria? What is our purpose and goal as a club? Who is responsible for our youth? Until then all this was noted in meeting minutes or a protocol, but these documents was only for the eyes of the board. When the board made a decision, we informed the members via an email or our webpage, but when new players joined us, they were not aware of this.

So we set up a small one pager with the essentials to be handed over to all new members but soon we understood we need to clarify things more in depth so I created a book, a Playbook. The book was a PDF file linked from the first page on our website. This was the index of this book:

• Why a playbook?
• How to use this playbook?
• Foreword from the chairman
• A brief history of our sport
• Our Club (history, values, goals, mission etc)
• Our playing style
• Our plan
• Our staff

Later, the teams created their own playbooks, aligned with the club playbook. For instance, in the team playbook, they had tactics in detail. How to do a set play, where to position on corners, how to press etc. All these tactics was aligned with the playing style that we had in the club playbook. According to the club playbook we should be a club where “we by a great ball possession did not allow the opponents to score and also favoring individual skills but not on behalf of team performance”. We also created a slogan in latin accentuating we were a elite club –  “Vos have fun cum vincere”. So, in the team playbooks there was no option to play defensive and boring but freedom to have own tactic. Some years later I and some other experienced futsal coaches created this template for a club/team to start with. If you take away the tactics in there I presume you can use it for any team sport?

In my profession as agile coach I have been working with a couple of great playbooks but the process around them had potential for improvement. Here are my reflections.

At this big international company, they had a glossy playbook for the Business/IT division in PowerPoint format. It was a +100 pager with collected principles and practices guiding them in the daily work. The purpose was to describe who they were and what and how they did. It was supposed to be used for spreading and sharing knowledge generated throughout the organization and denoting the common functions. So far so good. This playbook was split in five sections:

Overall an excellent piece of work if it has not been for four things:

Speedy and wrong
The playbook was done (probably reused) by a big well renowned management consulting (not known as agile champions) in a high speed and had not matured with the impact of reality. Today I presume version 2 is live with the reality implemented and a lot of changes. The playbook should mature like a great wine. Less is more to start with. I recommend to start with the headings of the playbook and for each workshop add content to it, reflecting the organization’s current state and needs.

Feedback!
The playbook had no function for comments and as an experienced agile coach (we doubt things) I saw some parts for improvements and some parts totally wrong. I had to send lots of emails to the responsibles because there was no demos or other forums/tools to feedback. And with this came a lot of internal buzz about the “brainwash book”.
I recommend having a non editable file, but open for comments, on sections but also details as words. Wiki is a great format for this but also a restricted PowerPoint or Word file can do.

Use
The playbook was not used in the trainings where other material with different messages was educated upon. It was also well hidden in the information jungle and if you didn’t have the direct link, you would never find it. The low usage I presume was aligned with this secrecy. The PowerPoint file was really nice and glossy from a user perspective with a lot of great icons and images and a fancy theme. But it had no text so the nice slides could be interpreted subjective.
I recommend that the file or website or whatever format we choose, should be on our portal as highlighted element and rich with images and explanatory text but also accompanied by a film for every detail.

Updated
The playbook was not changed at all as long as I stayed with this company. It remained on version 1.5. The 5 indicated that some feedback was implemented though – but I doubt. I recommend having one major version update per quarter together with a demo and a film. In between minor updates can be done in a working copy of the playbook where comments are allowed. For each workshop we do in the change/LACE team, we add these outcomes and agile assets to the working copy.

At the big bank we had the playbook as a 60 pager PDF. It was a great playbook combining text with illustrations but even here no option for feedback. Here inspiration from the index: 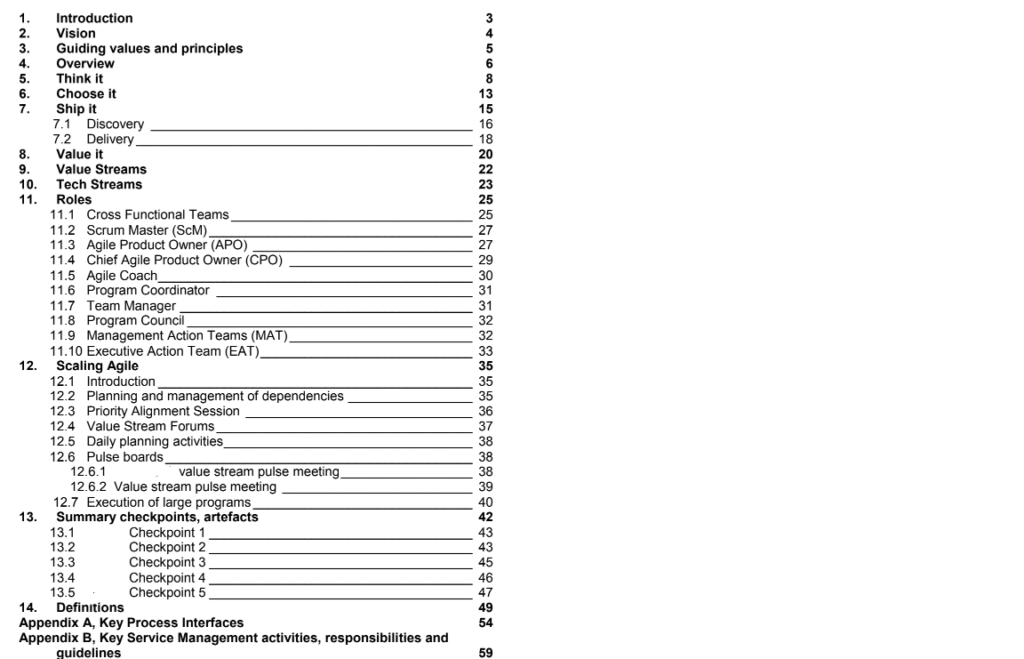 To sum this up I recommend start producing a playbook for your organization as you learn and not as a big bang. If you are more than one team perhaps also an overlaying playbook for the teams to relate and align to? Make sure these playbooks are open for comments and adapt it to the reality, not the theory. With a playbook you get everyone on the same page and then start talking about autonomy, empowerment and other agile values. This playbook is the focal point for all your questions but beware of the interpretation. Highligth mandatory things and keep the rest as inspirational. Too much mandatory, less autonomy. To much inspiration, less alignment.

And next time you put your kid to sleep, talk about how something works and get a nice moment but also a new doubter? 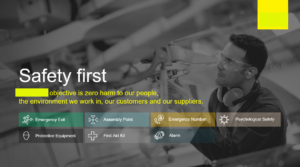 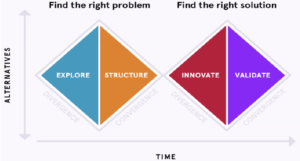 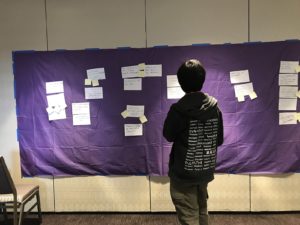