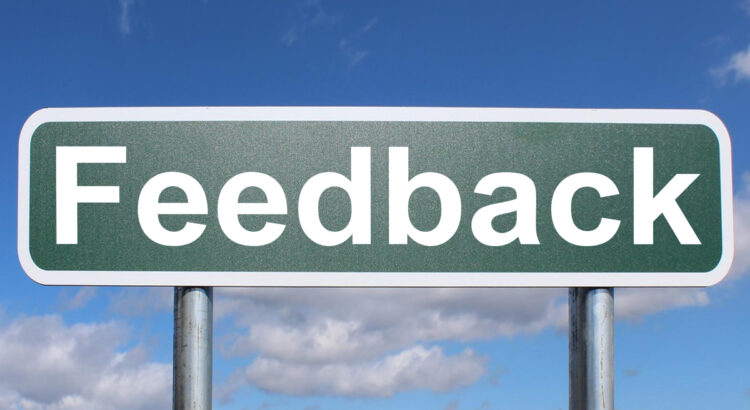 We were a group of newly hired agile coaches with recurring meetings for a client. Now it was time for a reflection on our recent cooperation. The group consisted of ten agile coaches with different backgrounds. A good mix of experience, skills, gender, age, consultants and employees as a basis for building a team. Today we should create a team agreement. We came up with the usual things like respect, punctuality and feedback to each other. A few weeks later, most of it was forgotten. Within our space of collaboration the material from the meeting ended up as a picture in a document under Meeting notes deep down in a file share.

On Friday afternoons we used to practice Fun Hour, referring to old school habits. We developed a new ”fun” game to activate our promise of team feedback. The game consisted of giving someone a virtual flower for a good job and a ”poop sandwich” for the reverse. The poop sandwich, however, would be given with a twinkle in the eye and we would talk to the person first, before the fun hour. We were told the rules the day before and had one day to nominate our candidates.

Once during the Fun hour I got to start and I gave two team members a flower each because they gave me personal feedback. Admittedly, I had called these persons to a feedback meeting with the idea that they would ask me for feedback. But they didn’t. One of them was the group leader. This story is about him. He was incredibly knowledgeable in Agile for being a recent project manager. However, he had never worked with a team before, so my feedback to him was that he needed to change into navigating among people rather than tools and processes. The flowers were handed out and everyone received packages except me. Had I been inexperienced, I would have been sad, but I know that I am a questionable person and like to bring the elephant into the room. In a new grouping like ours, it often creates more or less havoc.

Now it was time for the poop sandwich. I went first again, and gave it to a person who I thought used email way too much, of course after talking to that person first. I thought about giving it to the group manager, but chose to save that sandwich for later. The others in the group skipped the sandwich or gave it to themselves, except for the group leader who had to go last. He gave his poop sandwich to a person outside the group and, as I learned later, did not inform him first, as was the rule. The sandwich was definitely not delivered with a twinkle in the eye, but wrapped in foul language and feelings.

Giving feedback must be directly on your own account. As an agile coach, you must live as you learn and actively seek feedback. Deriving from the world of sports, I’m used to tough feedback. During the time I played football, I loved the half-time break and the prais or scolding I could get. With this rough and immediate feedback from the coach, I often played a better second half.

To support a one-to-one feedback session I often use a cheat sheet, which both parties can use as the agenda, like a feedback agreement: