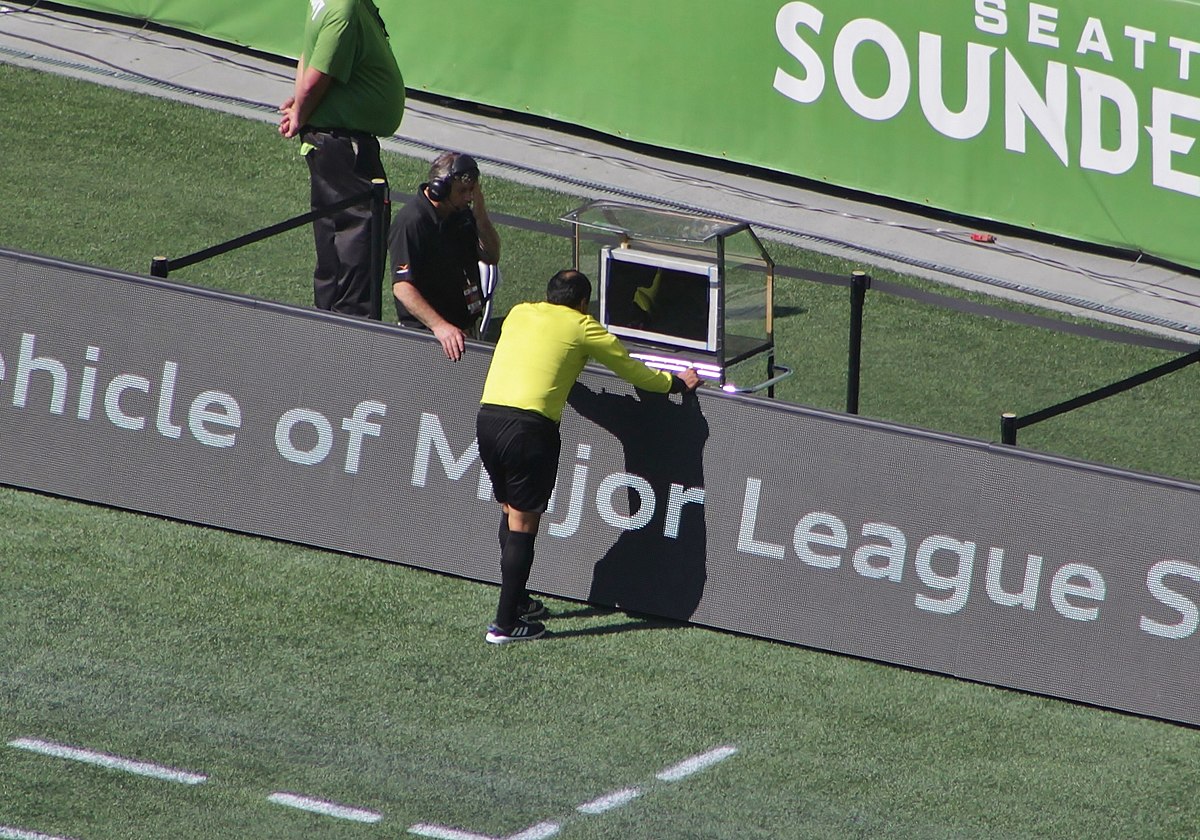 In Sweden there is a debate of the Video Assisting Referee (VAR) in football. A system overruling/supporting referee decision. VAR will probably be reality next season, but for now our football referees is taking the heat for their bad decisions or lack thereof. This has now been taken to its extreme in the last rounds […]